On Sunday afternoon, the Martin family was on-hand at Grand Assembly to announce a scholarship that is being formed in honor of our Mrs. Martin.

Donations to the scholarship can be made through the Foundation by either using the link on the right sidebar (make sure to put Sara Lee Martin Memorial Scholarship Fund in the Notes section) or by going to https://www.crowdrise.com/saraleemartinmemorialscholarshipfund.

Today  at Grand Assembly, Pledge Girls from 12 different groups around the State worked together to practice, prepare for and  perform the Pledge Majority Ceremony. The Ceremony was performed to mark the very special occasion as six Pledge Girls will be initiated into Rainbow tomorrow at Grand Assembly.  After the Majority Ceremony, the girls presented Colleen with a donation to the Grand Service Project. 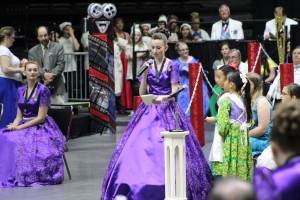 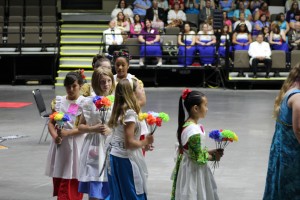 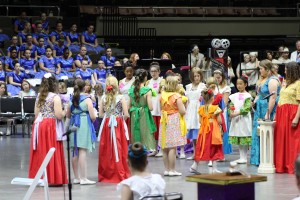 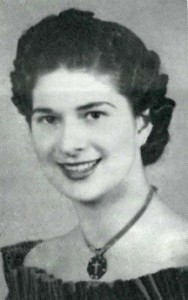 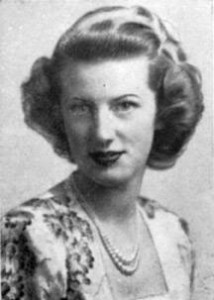 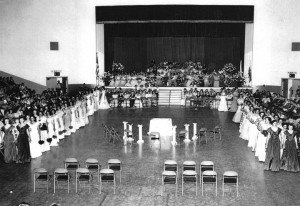 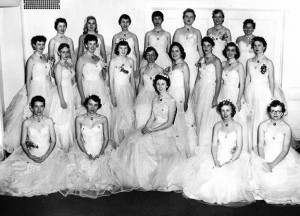 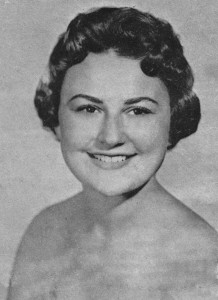 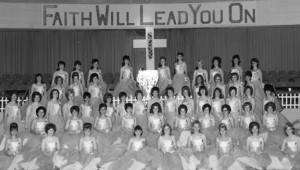 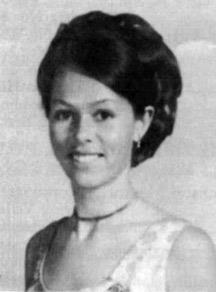 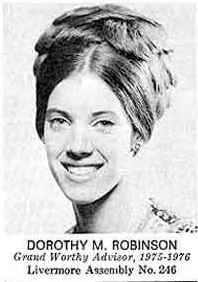 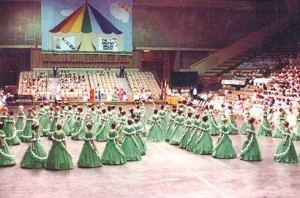 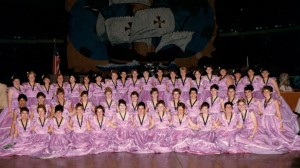 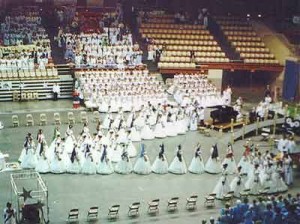 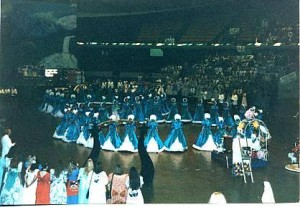 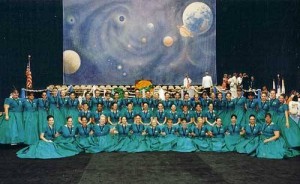 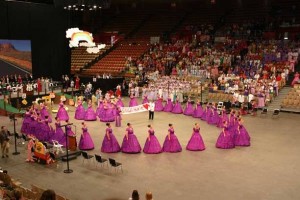 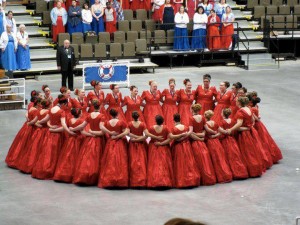 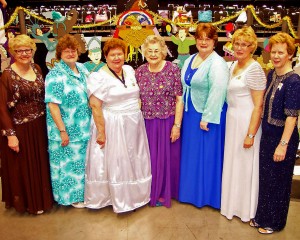